My name is Karel van Goor, a Dutch snowboarder born in 1996. After graduating from high school in 2013 I directed my focus to being a full-time professional snowboarder, specializing in the discipline of snowboard-cross. The highlight of my career was in 2017 when I placed 19 th at the World Snowboard Championships in Sierra Nevada, Spain. I also had many successful results on my years of competing on the World Cup tour. Outside of snowboard-cross, you’ll often find me outside the resort boundaries, freeriding and touring. Training and contests can bring a lot of mental and physical stress, and it’s amazing to be able to escape that while still doing the same sport. 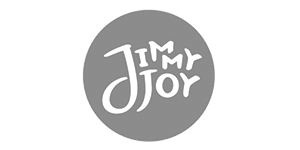 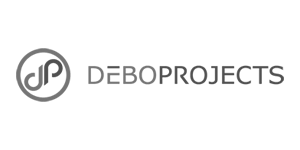 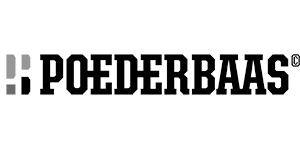 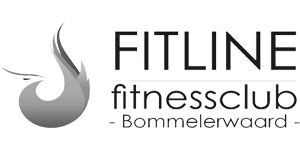 For all sponsorship inquiries, interviews, clinics, events, presentations or any other inquiries,
please contact my agent Berit Gunderson (agency: Circle of Sport) via the contact form below.